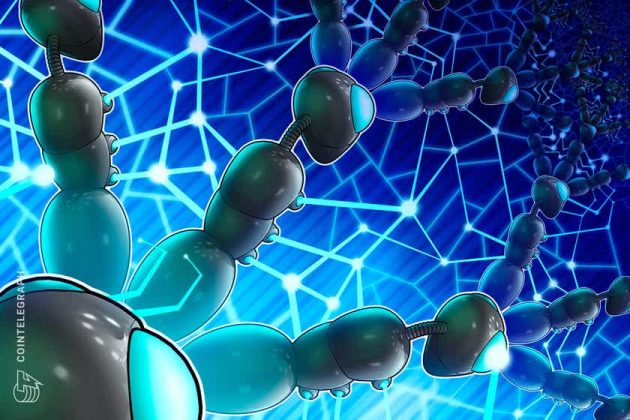 The 1inch Network announced on Wednesday its plans to deploy the 1inch Aggregation Protocol on Avalanche and the 1inch Limit Order Protocol on Gnosis Chain, formerly known as the xDai Chain. In a statement shared with Cointelegraph, the 1inch Network expressed its aim to further expand its capabilities within the decentralized finance, or DeFi, industry.

1/ In life, we often have to choose between two options both of which may seem important to us.

But what if we could go for both options at once? Sounds fantastic, doesn’t it?

“1inch’s main goal is to offer users the best deals across the blockchain space,” said Sergej Kunz, 1inch Network co-founder, adding that the expansion to Avalanche and Gnosis Chain “will offer 1inch users more options for cheap and fast transactions.”

Avalanche (AVAX) is a quickly growing cross-chain network whose TVL, according to DeFi Llama, stood at $10.4 billion at the time of publication. However, the AVAX token has been subject to vulnerability as part of the Multichain hack this week.

According to the statement, a number of protocols will be immediately available via 1inch on Avalanche, including 1inch Limit Order Protocol, Aave, Baguette, Canary Exchange, Pangolin, SushiSwap and Trader Joe.

Gnosis Chain (GNO) had a TVL of $22 million at the time of publication, according to DeFi Llama. The largest DEX on Gnosis Chain is Curve v1, and other protocols immediately available on Gnosis include the 1inch Limit Order Protocol, Elk Finance, Honeyswap, Levinswap and SushiSwap.