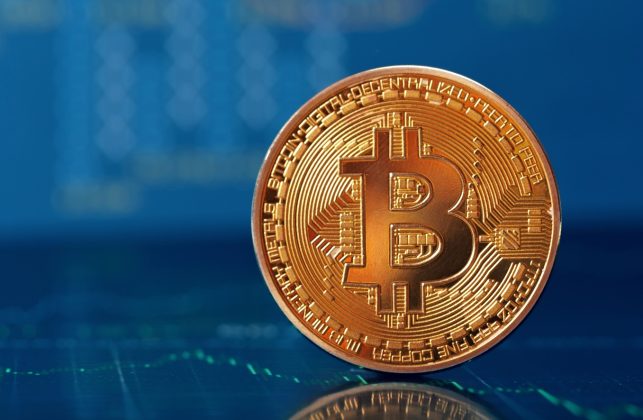 Analyst Lyn Alden says Bitcoin will bottom out above $20k

Macroeconomics strategist Lyn Alden has shared her view on Bitcoin which, like other crypto assets, has suffered considerable losses in the recent market slump. In a mid-week interview with Kitco News’ David Lin, Alden noted that it is unlikely for the price of the leading cryptocurrency to sink below $20,000.

Alden, who manages an eponymous equity research and investment research firm, backed his forecast, noting that the market is maturing and, as such, Bitcoin won’t see massive price fluctuations.

“I’d be somewhat surprised to see a sub 20,000 print. I don’t rule it out as an option though […] Bitcoin had these 85% drops in the past, but also had massive blow-off tops in the past. Most of the indicators showed they didn’t reach the same level of exuberance in this cycle, so basically, you’re measuring it from a less extreme topping point […] The market, I think, is more mature so I would be somewhat surprised to see a 20,000 print,” she observed.

However, the Lyn Alden Investment Strategy founder didn’t rule out the possibility of a drop below this level happening. She cautioned that the Bitcoin market might tumble if major bearish events happen around Bitcoin. Specifically, she cited actions from the Federal Reserve as a catalyst for a downtrend.

“The environment that I can imagine getting there, if I would have put on my bear hat for a second, it would basically be that the Fed’s tightening or at least talking about tightening”

This week, Federal Reserve chair Jerome Powell confirmed that plans to hike interest rates in March remain intact. The cryptocurrency market reacted to the news with many top assets crashing.

In her view, Alden contends that a similar event could spur a broad sell-off that will send Bitcoin price down.

She also mentioned a credit market freeze as another occurrence that could prompt the OG crypto to shed gains and plunge below $20,000. Save for such major events, Alden is confident Bitcoin will remain above this level.

“I think if you have a liquidity event, if you have credit markets freeze, if you have some sort of major events like that, I could see a very illiquid Bitcoin spike down. […] barring that, I’d be somewhat surprised to see a sub $20,000 sustained level.”

The last time Bitcoin traded around this zone was in December 2020. Towards the end of July last year, Bitcoin price briefly crashed to a multi-month low but held at $29,000.

Bitcoin targets $37,000 ahead of the weekend

Following a brief drop to $35,655 at the end of yesterday’s trading session, Bitcoin has recovered and is currently swinging around $37,000.

Though the leading crypto is still over 46% below its November peak, it appears to have weathered the midweek storm. Bulls will be looking to protect the $37k level as it could be a springboard to an upside break heading into the weekend.

Bitcoin price dives pre-FOMC amid warning $17.6K low was not the bottom