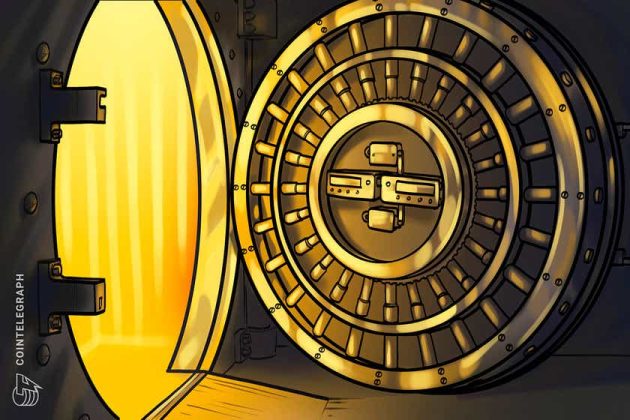 Anchor, the flagship savings protocol of the Terra Luna (LUNA) ecosystem, has seen its reserves decline by 35.7% in the past seven days, according to Terra.Engineer. Since the beginning of December, the amount of Terra USD Stablecoin (UST) held in the “terra1tmnqgvg567ypvsvk6rwsga3srp7e3lg6u0elp8” smart contract has declined by over 50%, with only $35.7 million remaining.

As a savings protocol, users deposit their UST assets via their wallets and earn up to 20% yields as their principal is lent out to borrowers, who pay interest on the loan amount. Borrowers must deposit collateral to ensure the lender can get their money back in the event of a default. In addition, Anchor stakes the collateral it receives to generate rewards for depositors.

Whenever there is a deficiency between the income generated through borrowers’ interest, collateral staking and the yield expenses paid out to depositors, Anchor must tap into the aforementioned TerraUSD (UST) reserves to make up for the difference. Last July, its creator Terraform Labs injected 70 million UST into the reserve protocol and its value was relatively stable. But in the past 60 days, the total deposit amount has increased from $2.3 billion to $6.1 billion, while the total borrowed amount only increased from $1.2 billion to $1.5 billion.

In bear markets, investors typically flock out of volatile assets in search of stable ones, such as high-yield savings protocols. However, the growing discrepancy between Anchor’s deposits and borrowings has placed severe pressure on its reserves. If the trend were to continue, the reserve would run out in the coming months, and Terraform Labs would need to inject another round of UST for liquidity or sharply lower Anchor’s promised interest rate.

My thoughts on @anchor_protocol and the yield reserve depleting

1/ Just 2 months ago, the yield reserve was actually increasing every day and the issues of today were not even a consideration. As the adoption of $UST really started to rise and the deposits (lending) into pic.twitter.com/fTH4WecPr9