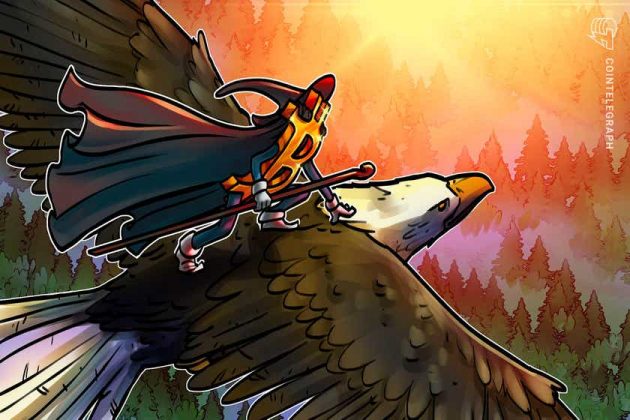 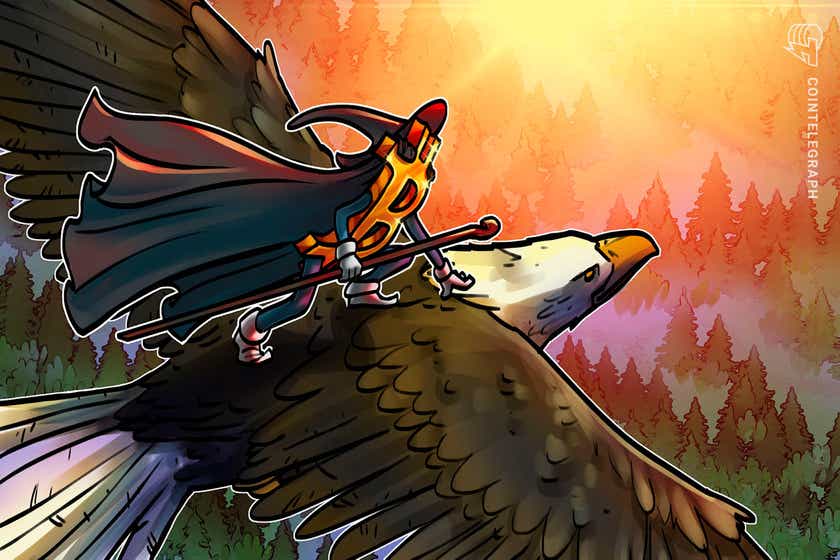 Billionaire investor Carl Icahn warned Tuesday that the next market crisis may be on the horizon, and Bitcoin (BTC) could be the best hedge against inflation.

With the United States government continuing to stimulate the economy, Icahn stated that he fears the U.S. dollar is becoming more devalued and that the price of goods is rising.

His comments were in line with Federal Reserve Chair Jerome Powell, who mentioned that inflation was rising along with supply issues.

“As the economy continues to reopen and spending rebounds, we are seeing upward pressure on prices, particularly due to supply bottlenecks in some sectors,” Powell said in prepared remarks. “These effects have been larger and longer-lasting than anticipated, but they will abate, and as they do, inflation is expected to drop back toward our longer-run 2% goal.”

Icahn mentioned investing billions in cryptocurrencies this year but still has not added a position in this market — at least not that he has stated publicly. Ryan Adams, founder of crypto investment firm Mythos Capital and Bankless, speculated that Icahn may have a position.

The billionaire still believes there may be an alternative to investing in the stock market, and cryptocurrencies may be worth exploring:

“We got a lot of smart guys working at Icahn & Company, and we just don’t understand bitcoin. I’m not saying it’s bad or good, I’m just saying we don’t understand it. We’re not going to invest in something we don’t get […] The jury is really out on whether bitcoin has intrinsic value or acts as a store of value. If inflation gets rampant, I guess it does have value. There are so many variables, it is a very difficult thing to invest in.”