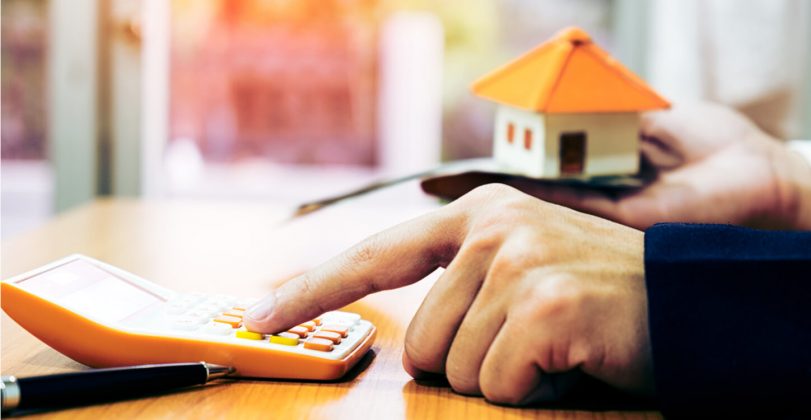 Avalanche announced yesterday it was integrating the open finance protocol bZx to bring decentralised margin trading, borrowing and lending to the Avalanche DeFi (decentralised finance) ecosystem. The integration will allow bZx to leverage Avalanche’s low fees and high capacity to grow the protocol and launch its applications on Avalanche.

Avalanche’s infrastructure will enable better performance of bZx’s flagship platforms – Fulcrum and Torque. Users can enter into tokenised long or short positions at up to 5x leverage and lend their assets to collect interest with Fulcrum. Torque, on the other hand, is a DeFi platform for the instant borrowing of assets, with fixed interest rates and indefinite term loans.

The total value locked in bZx has risen by almost $3 million since the start of the new year to $17.74 million, with a total of $24.35 million deposited, according to data from OKLink. Fulcrum in particular has seen a surge in usage recently, with bZx tweeting yesterday: “Trading volumes on Fulcrum have gone past our previous ATH. $8.5M+ in the last 24 hours!”

Co-founder of bZx, Tom Bean, commented, “Our proliferation to other chains like Avalanche is an encouraging sign of the maturity of the protocol and growth of our developer community.”

Borrowing and lending are very popular DeFi solutions at the moment. In fact, the top three out of five DeFi apps ranked by total value locked are lending apps, according to data from DeFi Pulse. However, the high demand for these financial primitives is too much to handle for many blockchain platforms, leading to unsustainable transaction fees.

Transactions on Avalanche though are routinely finalised for fees of less than a cent in under a second. These qualities, along with Avalanche’s open-source architecture and decentralised nature, will enable a better user experience for the bZx platforms.

bZx stands out as the only lending protocol which calculates interest rates with the use of decentralised price feeds. The protocol has also ensured that gas fees don’t increase as it supports more assets by integrating the CHI gastoken, launched by 1inch last year.

Details of the integration are still being finalised, but it is expected to be completed in the first quarter of 2021.