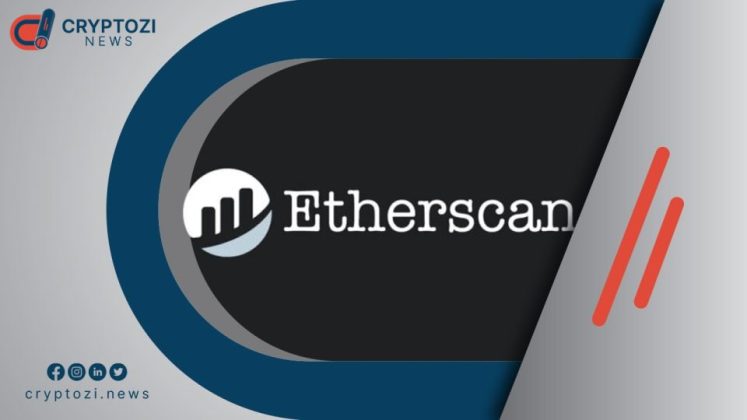 Blockscan is currently in beta testing mode, and it enables users to engage in an instant wallet-to-wallet chat, access chats from multiple devices, block spammy or unwanted addresses, and get notified on the block explorer when a message has been received.

While the new feature is a great way to talk to other anons — say to negotiate an anonymous purchase — it might come in particularly handy for dealing with whitehat hackers, who have often left messages embedded in Ethereum transactions to communicate with individuals and exploited crypto platforms.

Last week’s Multichain hack, which saw a supposed whitehat hacker return 322 Ether (ETH) (but keep a hefty finder’s fee) and the $610 million PolyNetwork from last year both involved anon discussion via Ethereum transactions as part of negotiations between the culprit and victims.

Etherescan subtly unveiled the new feature via a Thursday tweet that read “wonder what this is for…?” with a screenshot depicting messenger notifications on the platform.

The OpenSea Opportunist seems to be quite the popular address… https://t.co/378ecWBWhO pic.twitter.com/sh7sEHyTzT

Apart from pleading with hackers to return funds for a bounty, such as the service could be helpful in the NFT market.

Twitter user bdmartino argued that the feature could be utilized for the negotiations of NFTs purchases between buyers and sellers, adding that if the transaction was conducted by a decentralized exchange both parties could reduce the fees associated with NFT platforms such as OpenSea.

5. Taking this one step further, why not just integrate sudoswap-like functionality directly into the Blockscan messaging app? Conversations about NFT trading will likely be a major use case.

In terms of user privacy and data storage, Blockscan notes that its information is stored via “global hosting providers” with servers across multiple regions, with inactive data deleted after 24 months.

It also states that the information will not be traded to third parties, but will be disclosed or transferred to partnered parties such as data warehouses, IT service providers and data analytics agencies.

According to its terms of service any user who violates its acceptable use policies such as providing false, inaccurate or misleading information may be barred from a portion of, or all of Blockscan and Etherscan’s related services.