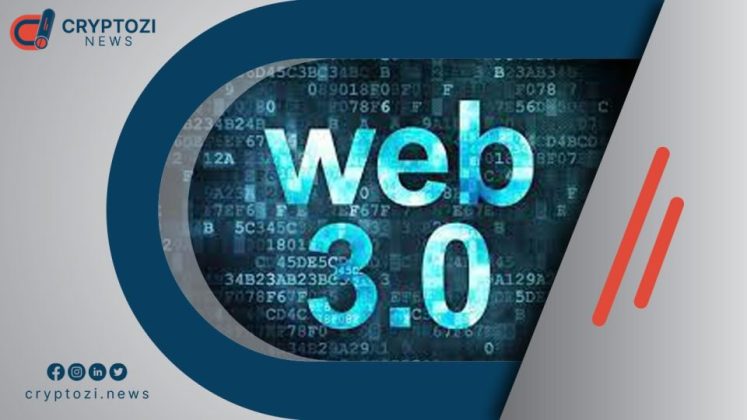 Illia Polosukhin, the co-founder of Near Protocol, thinks Ethereum development has a focus problem. He says engineers should be fixing crucial issues that will enable Web3 to scale to billions of users.

“We need simplicity of usage. We need easy programmability. We need composability that is natural to the applications. I don’t see the current Ethereum evolutions targeting any of those goals,” Polosukhin said in an exclusive interview with Cointelegraph.

Polosukhin envisions a new version of the internet, or Web3, in which the user will retain full ownership of their own data and assets. He believes this new iteration of the internet won’t be based on a single “killer app” but instead a combination of different apps.

Thus, improving both blockchain technology’s scalability and interoperability is key to building the foundations of Web3. According to Polosukhin, while Ethereum remains the dominant smart-contract platform, it lacks Near’s focus on achieving those goals.

Specifically, he thinks Ethereum’s reliance on layer 2 solutions or rollups to solve its scalability problem could lead to tradeoffs in terms of composability.

“Rollups naturally will kind of create less compatibility and create more sub-spaces in which things are happening,” he said.

As a layer-1 solution alternative to Ethereum, Near aims to solve the scalability issue by leveraging sharding technology, a process that splits the protocol’s infrastructure into several segments, without sacrificing composability.

“By actually scaling up the composable structure, we allow to have a lot more applications running closely with each other with the same financial models,” explains Polosukhin.

A core component of Near’s composibility feature is the Rainbow Bridge, a protocol that allows a free transfer of assets from the Ethereum blockchain and vice-versa.

“That allows not just to send tokens around, but it actually allows to read the state of each chain from the other chain so you can actually pass any generic messages between them and execute contracts.” he explained.

Near was one of the fastest-growing development communities in 2021. According to Polosukhin, one of the protocol’s main attractivity consists in offering popular and easy-to-use programming languages such as Java and Rust. Another factor was the $800 million fund announced last year for developers to build on Near Protocol.

“Buiding development of core components and then other people can build on their own companies and projects have been very powerful”, he said.

How to earn interest from crypto saving accounts