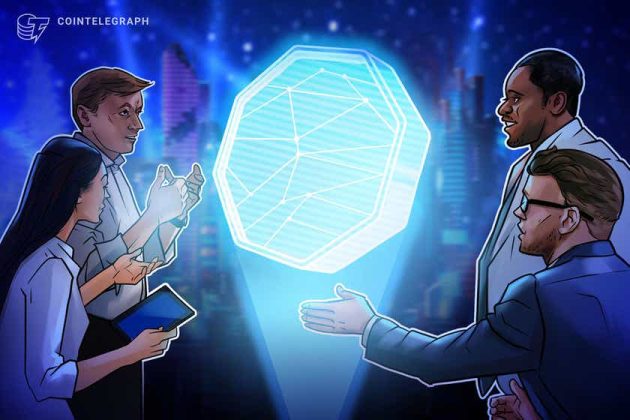 The European Union’s planned framework for regulating cryptocurrencies is one step closer to becoming official. On Wednesday, the European Council, which guides the EU’s political agenda, announced its position on the Markets in Crypto Assets (MiCA) framework and the Digital Operational Resilience Act (DORA).

Following the deal, which must then be ratified, the European Council and Parliament may now begin discussions on the initiative before it is finally approved as legislation.

The MiCA framework is designed to safeguard investors and consumers from fraud, including guarantees that investors’ money is secure in the event of a hack. If authorities believe that certain virtual currency exchange platforms are posing a threat to investors or users, they could impose more stringent regulations on them under MiCA.

The MiCA’s other major aim is to govern stablecoin issuers, following Facebook’s desire to establish a stablecoin, initially dubbed “Libra,” backed by a basket of fiat currencies.

The European Central Bank (ECB) has said that the new regulations will establish comparable cultural standards for payment service providers to guarantee user safety. According to the ECB’s most recent announcement, the framework will also contain provisions addressing company governance and risk management, as well as prohibitions on providing services such as high-risk payment instruments.

The European Council’s own MiCA negotiation mandate, which is over 400 pages long, suggests that the EU will not be relaxing its stance on asset-referenced token issuers. It says they should be subject to more stringent obligations than issuers of other crypto assets.

A number of exclusions were included in the negotiation mandate for MiCA. The Council has agreed that asset-referenced tokens authorized under the EU’s capital requirements directive “should not require another authorization under [MiCA] to be issued.” Under MiCA, the banks and other financial institutions that provide settlement services to stablecoins should be exempt from capital requirements.

Related: Regulators are coming for stablecoins, but what should they start with?

According to the Council, nonfungible tokens, including digital art and collectibles that are valued based on each crypto asset’s distinctive characteristics and thbenefits it offers, are not subject to MiCA rules. The rules do not apply to tokens that represent unique services or real assets, such as “product guarantees or real estate.”

The European Commission released the MiCA framework in September 2020, as part of its larger digital finance initiative.