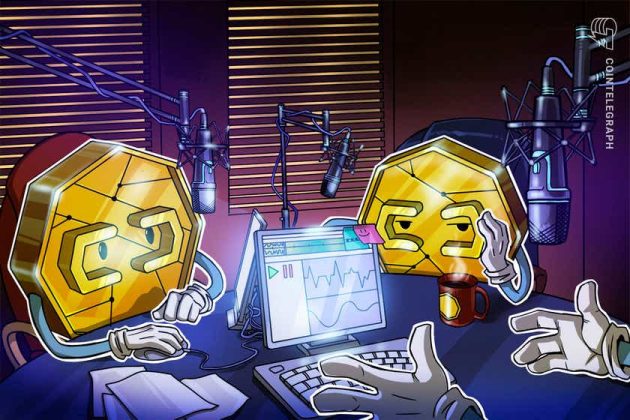 Chris Kuiper, Head of Research at Fidelity Digital Assets, is convinced that Bitcoin (BTC) should be treated separately from other digital assets and believes it plays an exclusive role in investors’ portfolios.

According to Kuiper, BTC offers a unique value proposition as the most decentralized and censorship-resistant monetary network. That, according to him, is a non-incremental sort of innovation similar to the invention of the wheel.

“You can’t reinvent something that’s already been invented in terms of the most secure, most decentralized and what we consider as the best monetary good in the digital asset space,” he said.

While other cryptocurrencies may have higher upside potential, as Kuiper pointed out, they are also subjected to higher risks and should be regarded more like venture capital bets.

Kuiper believes that regardless of the future development of the blockchain ecosystem, BTC is likely to come out as a winner. In a multi-chain scenario, where multiple blockchains will be coexisting, Bitcoin will be still the main “money anchor” for other digital assets.

“At the end of the day, the thing that gives these other tokens or projects value is that they can somehow tie back to bitcoin, either be converted back to Bitcoin,” he explained.

In the case of a winner-takes-all scenario, Kuiper thinks BTC will likely be the go-to protocol for building most blockchain applications.

Kuiper also points out that BTC’s thirteen years of existence have significantly reduced the downside risks predominantly tied to BTC investments. On the other hand, its upside potential may still be significant, especially in case it will gradually replace gold as a store of value.