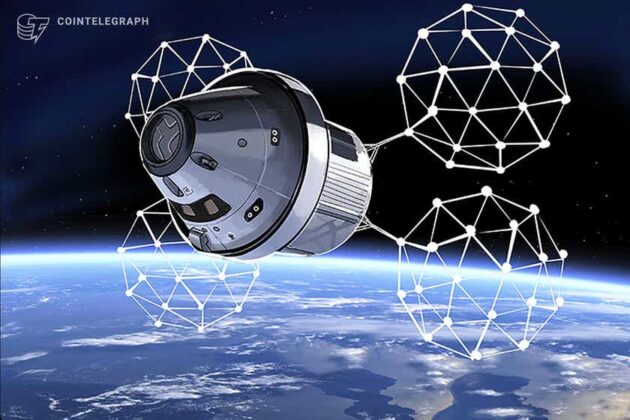 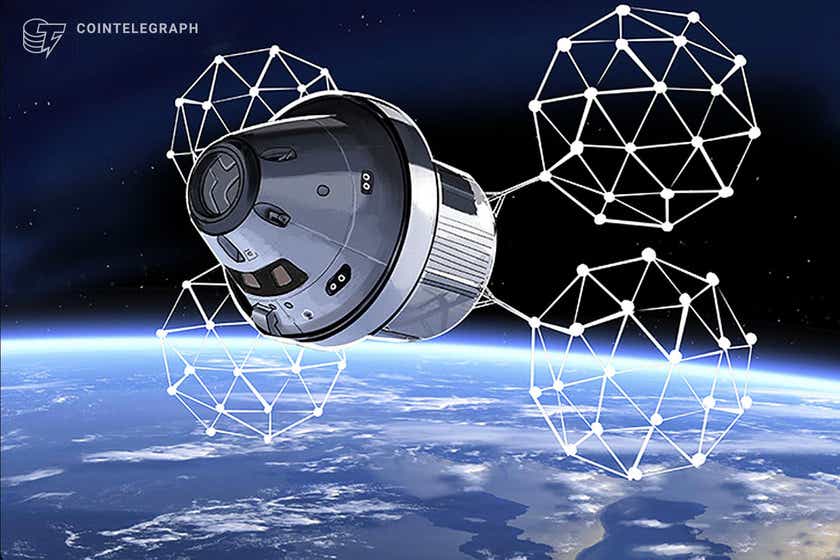 Crypto platform LA Token has become the latest exchange to launch its own blockchain with the LACHAIN network. It hopes to give its users access to decentralized finance (DeFi) products and a bridge between other networks.

The layer-1 Ethereum Virtual Machine (EVM)-compatible and WebAssembly (WASM)-compatible LACHAIN went live on Thursday to help LA Token capitalize on expected future growth in demand for token bridges between networks. LA Token was launched in 2017 in the Cayman Islands and has had $281.6 million in trading volume over the last 24 hours, according to CoinGecko.

EVM compatibility allows tokens on the proof-of-stake (PoS) LACHAIN to transfer seamlessly between other Ethereum-based networks such as Polygon and others including BNB Chain (formerly Binance Smart Chain). WASM is a competitor to EVM for smart contract platforms.

The new network’s main workload is expected to be handling DeFi services, as it is touted as “The DeFi Hub” on its website. As of now, the only decentralized application, or DApp, that appears to be on the network is LA Token’s own LADEX decentralized exchange (DEX).

LACHAIN has about $23 million in total value locked (TVL) as of the time of writing from six tokens including LA and wrapped versions of LA, Tether (USDT), Polygon (MATIC), BNB and Ether (ETH). There are currently just 678 total wallet addresses and four validators on the network. Each validator appears to be LA Token’s own wallets. However, this could not be confirmed, as the exchange has not responded to a request for comment. As of the time of writing, there have been 194,615 transactions performed on-chain.

LACHAIN is entering a highly competitive ecosystem of similar networks. Other centralized exchanges with their own blockchain networks include Crypto.com’s Cronos and KuCoin with KCC. Currently, BNB Smart Chain (formerly Binance Smart Chain) is the largest centralized exchange blockchain with a market cap of $8.3 billion in BNB. Like with those exchanges, LA Token’s exchange token LA will be used to pay fees and gas on LACHAIN.