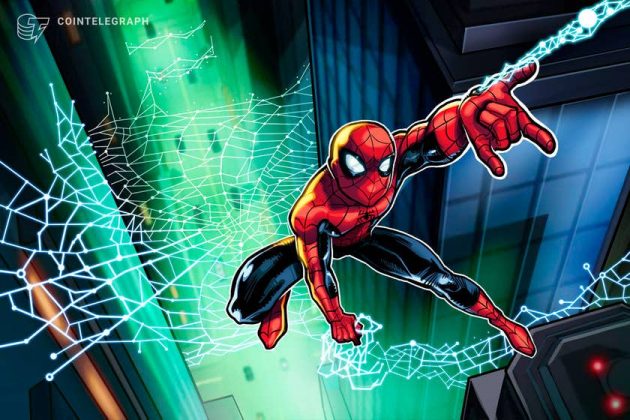 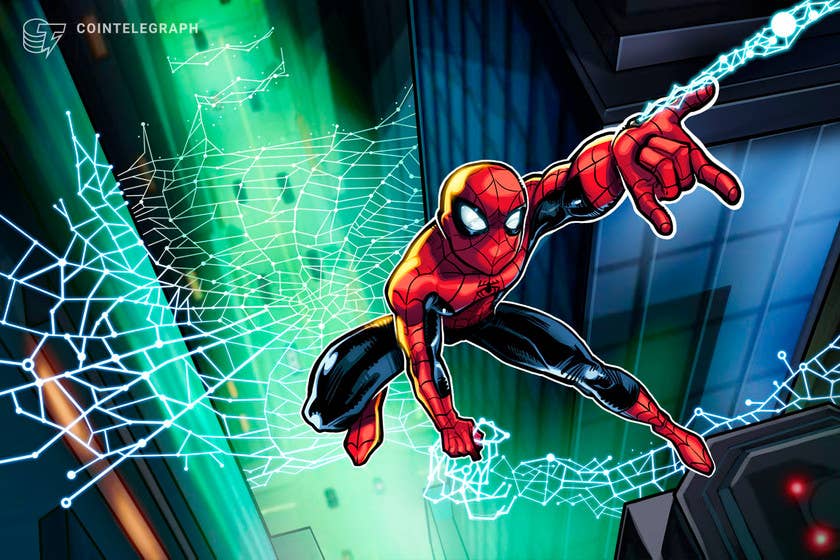 Marvel and DC seem to be breaking away from the established tradition of allowing creators and artists to sell original prints of published works due to their reported plans for entry into the nonfungible token (NFT) space.

According to Bloomberg, the two comic book staples have barred artists from selling NFTs of the characters they create for the company.

Both Marvel and DC reportedly have designs on leveraging their vast collection of comic book art in the expanding NFT scene, potentially a new market for selling collectibles.

Indeed, Marvel has already made forays into the NFT space, selling digital collectibles of the Spider-Man character back in August.

By preventing artists from selling derivative works based on their comic book creations, the likes of Marvel and DC could be precluding creators from a significant revenue source.

Indeed, there has been some controversy over the lack of significant payments made to comic book artists from the success of derivative media such as Hollywood movies based on their superheroes.

However, Bloomberg reported that Marvel plans to provide secondary revenue opportunities for artists and creators on the VeVe platform.

Related: Marvel reveals official NFTs will be available on VeVe marketplace by 2022

Marvel and DC selling NFTs is part of a broader trend involving major franchises interacting with the nonfungible token space.

The NFT market has risen from an obscure crypto niche to become a noticeable sector of the expanding digital economy.

However, the massive growth experienced in the summer months seems to have waned considerably, with NFT volume on OpenSea down 50% as previously reported by Cointelegraph.

Apart from trading activity, sales and floor prices of “blue-chip NFTs” have also plummeted in September.