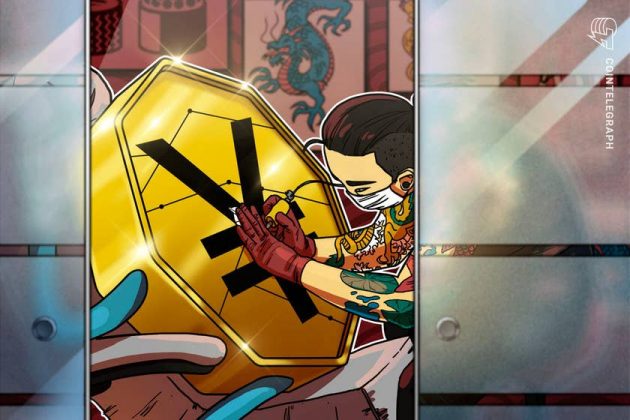 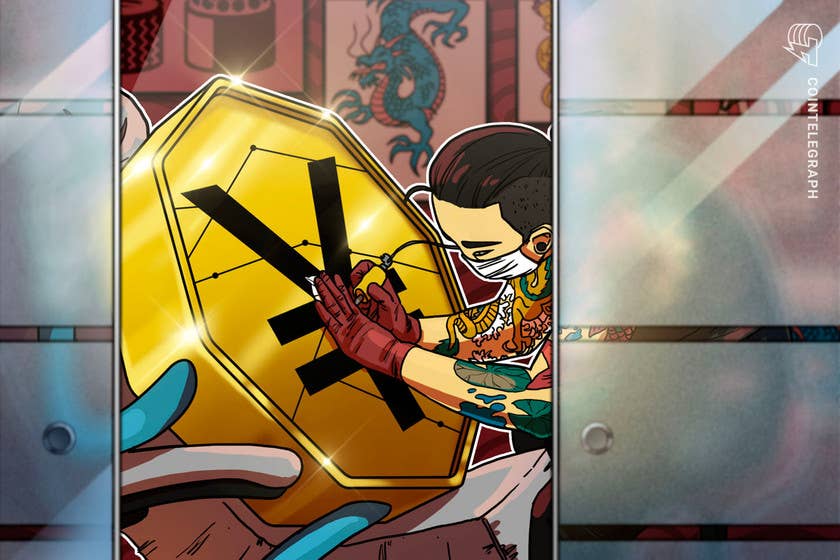 As financial authorities around the globe become increasingly concerned about stablecoin regulation, a jurisdiction in China is preparing to pilot a new yuan-pegged stablecoin for international trade.

“This is going to be pegged to the digital yuan in price only with no formal integration,” Banbury noted, adding that the project will be exploring how the token trades against other currencies.

“While the use case for the offshore RMB stablecoin has been approved by the government of China and Shanghai, the pilot program is not endorsed by or connected with the government,” Banbury noted.

According to Banbury, the offshore RMB stablecoin is being held through the Shanghai ShuTu Blockchain Research Institute, a branch of the Conflux Tree-Graph Institute for blockchain research and development. The stablecoin has not yet received a dedicated ticker as the development team is still determining when to launch, he added.

One of the world’s first nations to debut a CBDC, China has continued to crack down on cryptocurrency trading and mining, with local authorities shutting down multiple mining farms and suspending crypto trading transactions this year.