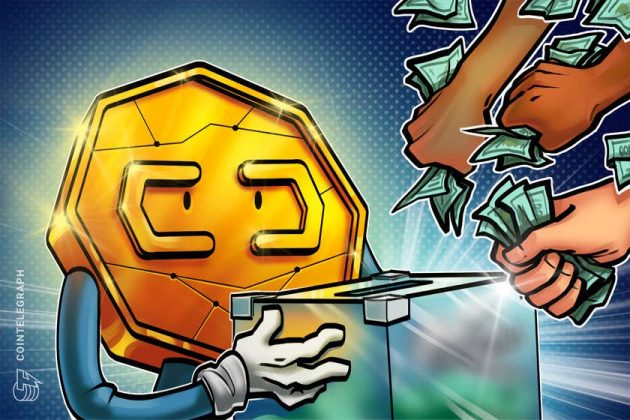 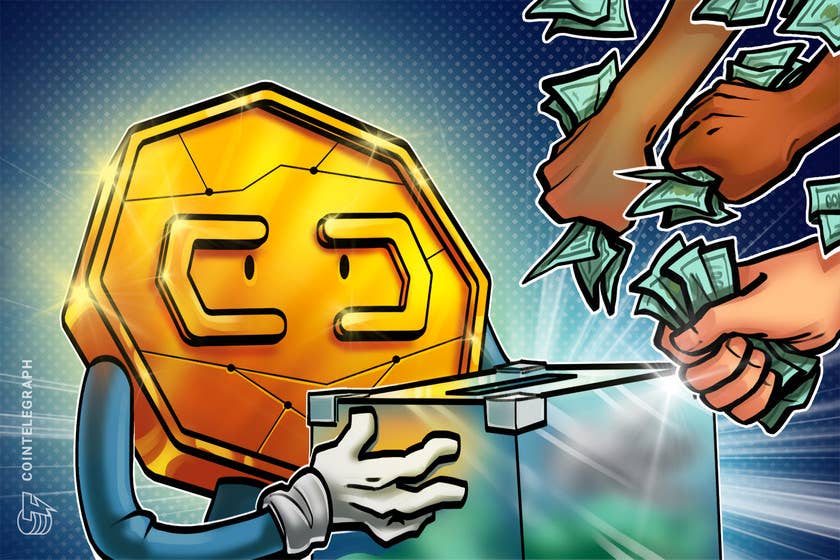 According to an announcement issued on Wednesday, with the funding round closed, Talisman is looking to launch a wallet extension by Nov. 22.

Billed to be a DotSama — a portmanteau of Polkadot (DOT) and Kusama (KSM) — wallet, Talisman reportedly aims to enable cross-compatibility across the Polkadot and Kusama “paraverse.”

Commenting on the decision to support the project, Jack Platts, partner at Hypersphere Ventures said, “Talisman is aiming to become the Paraverse gateway for everyday crypto users.”

Talisman is reportedly building the first DotSama asset dashboard with features such as staking of KSM and other parachain assets, Karura integration for decentralized exchange swapping and Polkadot Crowdloan support.

The announcement also stated that with the seed funding secured, the team is looking to expand while adding more essential features to help users interact with the DotSama paraverse ecosystem.

Talisman’s launch is coming as the DotSama ecosystem begins to take shape with the ongoing Kusama parachain auctions.

As previously reported by Cointelegraph, the first round of parachain auctions was completed back in June with round two currently ongoing.

Kusama DeFi platform Altair became the ninth parachain auction winner overall and the fourth in round two on Sept. 29. One more slot auction will take place over the next seven days before a temporary pause that will precede round three of the process.

These parachain auction winners will connect to the Polkadot Relay Chain possibly kickstarting the bootstrapping of liquidity across the Kusama and Polkadot ecosystems.