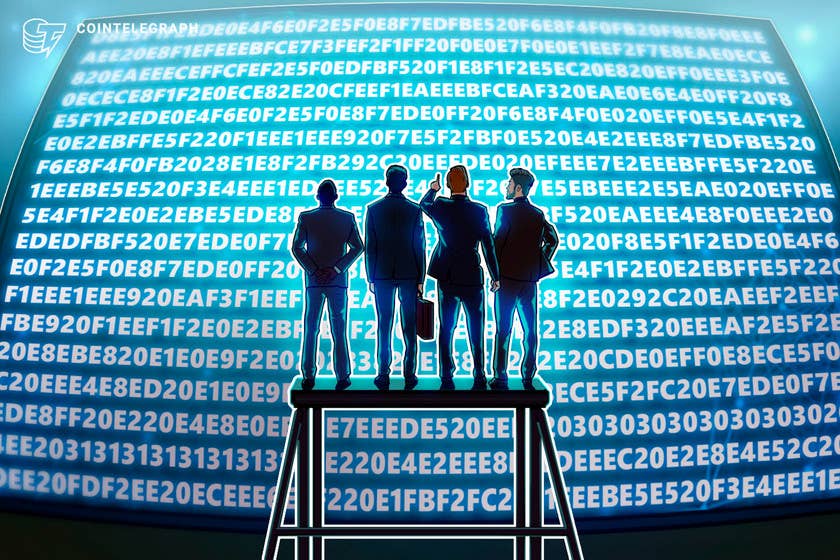 As part of its ongoing decentralization efforts, non-custodial cryptocurrency exchange ShapeShift announced Thursday that it has open-sourced the code of its upcoming version two platform, giving developers the opportunity to contribute to the iteration process.

ShapeShift’s v2 code repository is now available on Github, making it easier for developers to download it to their local drives. “This is a great step in our ongoing efforts to open source and involve the community in iterating on the first comprehensive, multichain, community-built interface,” said Josh Foreman, engineering workstream lead for ShapeShift DAO.

ShapeShift is in the process of dissolving its corporate structure and fully decentralizing its operations as part of a pledge to create an open, immutable organization. As part of that process, the company announced plans to airdrop 340 million of its native FOX tokens. Over 1 million users are eligible for the airdrop.

Decentralization has been a driving force of the blockchain revolution ever since Bitcoin’s (BTC) pseudonymous creator Satoshi Nakamoto proposed a decentralized approach to transactions. Some of Bitcoin’s most ardent proponents — dubbed “Bitcoin maximalists” by the community — argue that no other cryptocurrency has achieved a level of decentralization near that of BTC.

Related: Erik Voorhees lashes ‘disgusting’ behavior of Bitcoin maxis: ‘Not the community I come from’